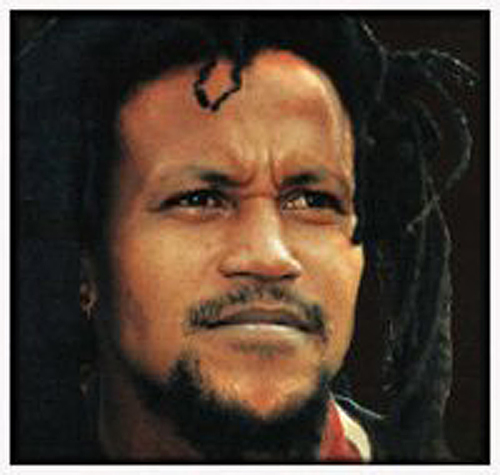 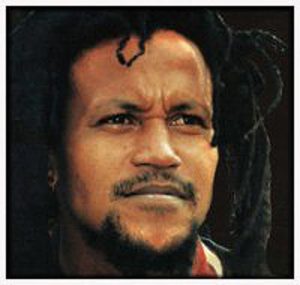 Kaya: In June 2011, Mark was commissioned to write a screenplay about the life of Mauritian musician and political icon, Joseph Topize, locally know as Kaya.

Born in 10 August 1960, Kaya became famous as the creator of “Seggae”, a fusion of sega and reggae, two of the most popular music genres in Mauritius. A local hero, Kaya met his idol and peer, Bob Marley in France.

On February 16, 1999, and at the height of Kaya’s success, the republican movement organised a free concert for the decriminalisation of ganja and there he was arrested and taken to prison.

Despite his wife and supporters raising the 10,000 rupees for the release of the artist, due to various blunders of the lawyers and especially a lack of political support for the MR to release quickly, Kaya was never released and was subsequently found dead in his cell on the morning of Sunday, February 21, 1999.

The official version states that Kaya, suffering from a lack of drugs, broke his skull by throwing himself against the walls of his cell. Against a second opinion requested by the wife of Kaya, conducted by a coroner, Dr. Ramstein, this theory was contradicted and showed that the victim had been beaten.

Three days of  riots followed soon after his death, causing one of the major social upheavals in both Mauritius and the surrounding islands. 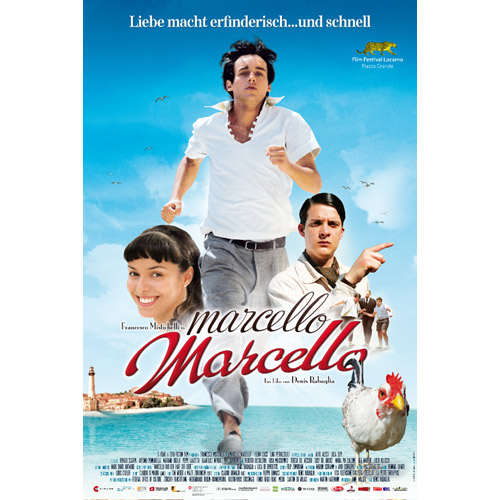