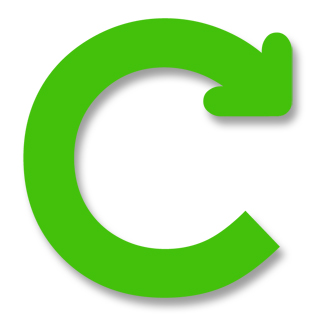 Disillusioned with the way waste batteries were being handled in the UK, in 2007 Mark approached his council to see what solutions could be found in his parish. After weeks of navigating the red-tape involved in carrying ‘Hazardous’ waste, with the help of Rachael Bice at Cornwall Council and Gitty Ankers at the Environment Agency, Mark found a loop-hole and so received permission to put a collection box in his local Post Office in Portscatho.

Through press reports, more and more people found out about what Mark had achieved, so he started helping other people do it all over Cornwall and within a year there were over 50 locations. And so the CoBRA Scheme (Community Battery Recycling Alliance) was born.

The CoBRA Scheme now operates in almost every county in the UK, has won six national awards, a multitude of recognitions from organisations like Rotary Club of Great Britain and one Global nomination for a Katerva Award (considered, “The Nobel of Sustainability”). Oh, 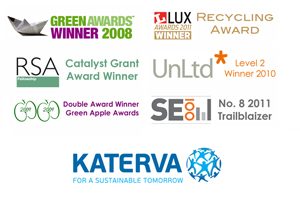 and in the four years between 2007 & 2011, its 50 initial volunteers have helped collect over 50 tonnes of batteries!

For his environmental achievements, Mark was offered an unconditional fellowship of the RSA (Royal Society of Arts).

Below are two promotional videos developed by creative filmmaker, Sam Duggan, to help promote CoBRA to potential volunteers and an interview with Mark about CoBRA’s inception made by Business Link Convergence, a funding partner for CoBRA.