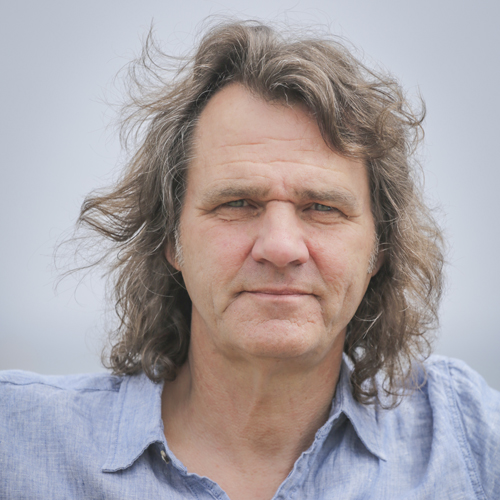 Born in Coventry in June 1961, Mark started his life as a drummer. His first concert was at 13 and he started touring at the age of 15.

Mark spent the next 35 years as a musician and songwriter for BMG, writing and playing for some of the top names in music including The New Seekers, Mud and the Weather Girls.

Whilst living and working in Berlin from 1993 – 2004, he worked as a radio producer, sound designer and score music writer before penning his first book and screenplay, Marcello’s Date in 2002.

The book and subsequent award-winning film enabled Mark to move to Cornwall with his wife in 2004 where he continued writing. In 2009 Mark created a multi award-winning environmental scheme before taking over a small village fine art gallery in 2012.

Nurturing the business, he increased the gallery’s turnover by 500% in just 4 years and now writes for national and local magazines about art and has launched two further art sales websites.

Mark lives with his celebrated floral designer wife on Cornwall’s Roseland Peninsula and continues to write books and screenplays whilst enjoying life as a successful gallerist.